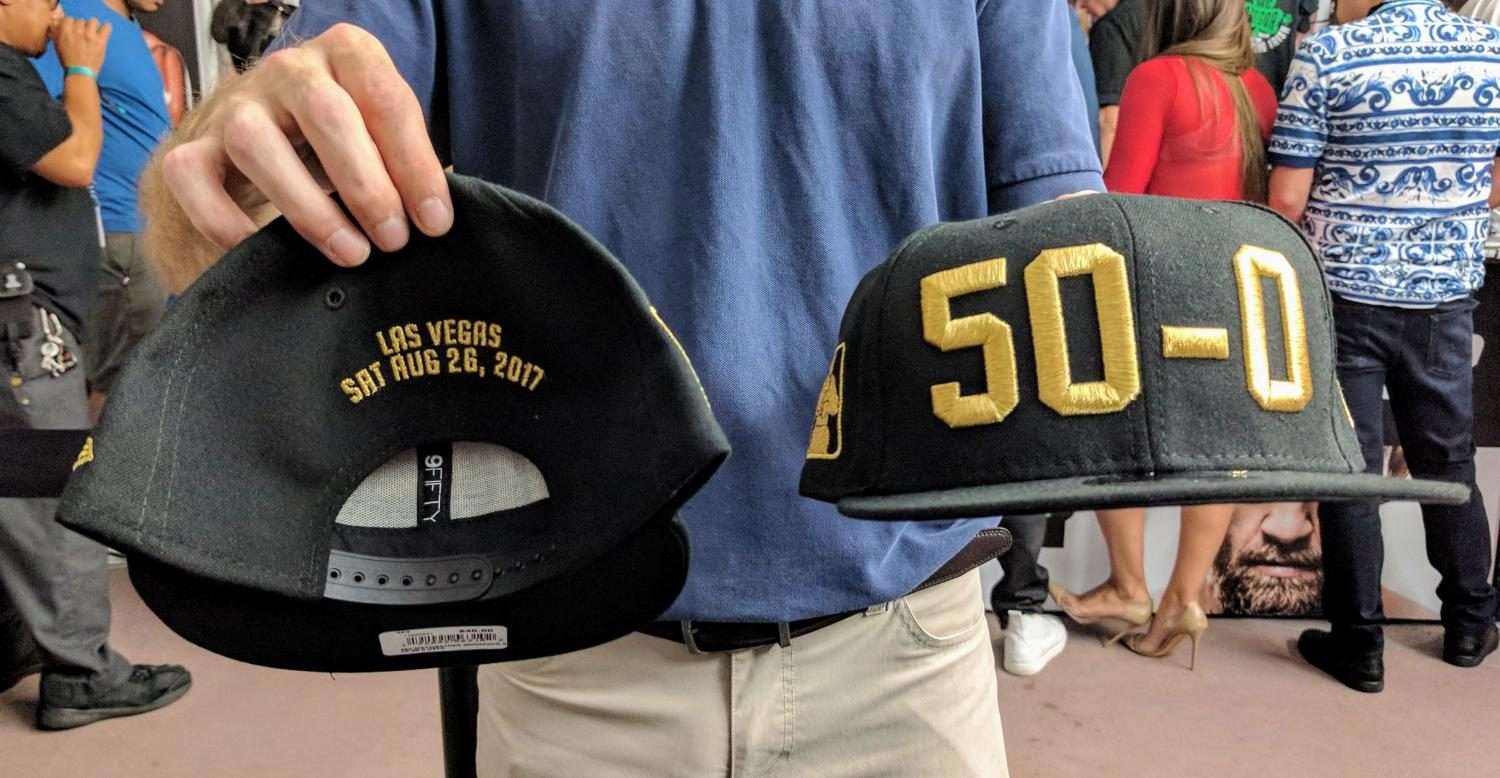 By Alan Hickey and Paige Forrester

Just days after the clash of two of the fighting world’s titans, Floyd Mayweather and Conor McGregor, it was revealed that more than 3 million people watched that fight illegally.

Mayweather is a five division World Champion who ended his 21-year professional boxing career on Aug. 26 with a record of 50-0.

This broke legendary fighter, Rocky Marciano’s, record of 49-0. Marciano held the world heavyweight boxing title from 1952-1956 and is considered one of the greatest boxers of all time.

McGregor, is a two division UFC World Champion and it was his debut into the professional boxing scene. Because the two fighters come from very different martial art backgrounds (McGregor only ever boxed when we was a teenager but is very well received in the MMA community) the fight gained a lot of hype in the year since McGregor initially challenged Mayweather.

The main card started at 6 p.m. Pacific Time. The McGregor and Mayweather title card did not begin until 9:14 p.m. due to issues with steaming.

The online data gathering site Irdeto identified 239 streams that redistributed the fight to an estimated 2,930,598 viewers who did not want to pay the nearly $100 Pay Per View fee.

Seats inside the Las Vegas T-Mobile Arena ranged from $2,500 to $10,000. Despite the steep ticket price many fans still bought tickets to witness this historical event. “Big Papa” a fight-goer who despite initially believing that Mayweather would win by round 7 said, “The fight was a good fight. I didn’t think it was going to go too long.” and said that he feels like he got his money’s worth out a steep $3,500 ticket.  Final numbers for the how much was made inside the arena and from Pay Per View won’t be available until late August or early September.

Outside Shake Shack, not far from the T-Mobile Arena, a good Samaritan set up his laptop and shared the fight with those that could not either be inside the arena or pay the $350 plus entrance fee to watch the fight on closed-circuit TV in one of the Las Vegas bars. A quiet, peaceful group of people gathered around the little screen as the police watched on from only a few feet away, without complaint.

Once the main attraction began, the police officers on site decided that they needed to intervene which left people scrambling to find another way to see the fight.

Murphy flew in just for the fight. “It’s a quick turnover, but sure, it’s worth it. No matter what happens, he is the man! We are all right behind him. Fair play to him. 10 rounds, what can you do?”

Following the T.K.O., Murphy took solace from looking around, after leaving the venue, to find a sea of “Irish flags, Irish glasses and Irish pants.” As for McGregor, “I’m sure he’ll be proud of himself. 60 Gs baby!”