A lot has happened with sports in the last decade, and with that, here are some of the most impactful and meaningful sports stories of the decade. 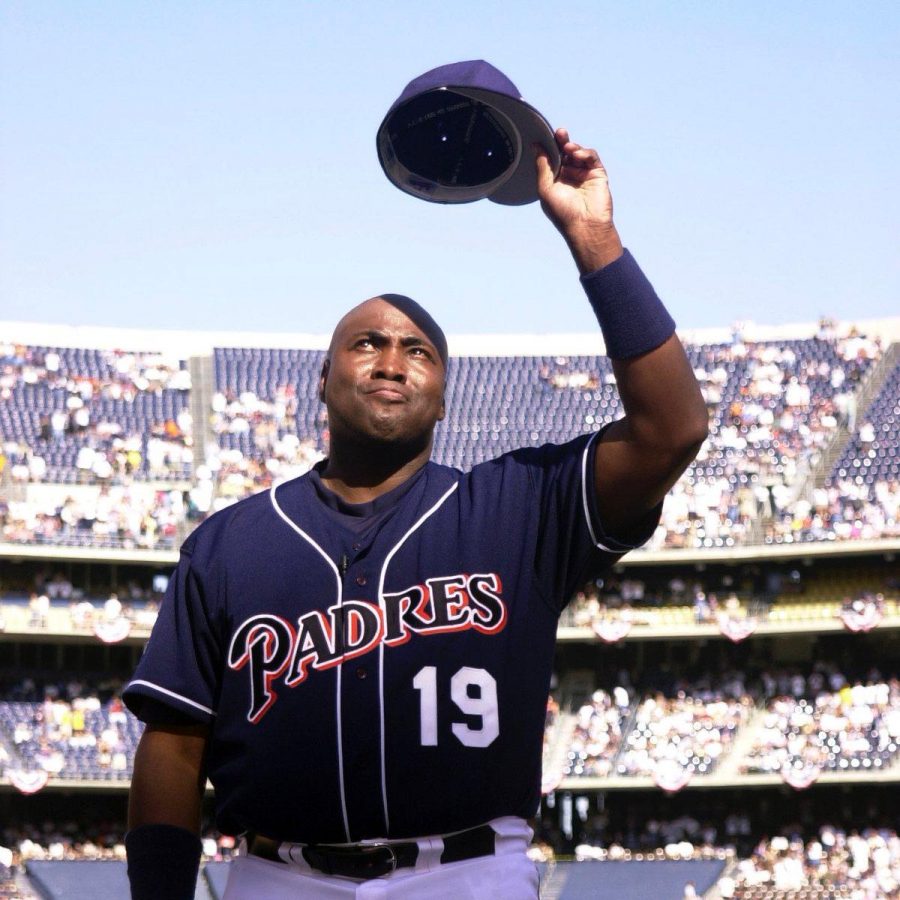 Mr. Padre was one of the most beloved players from San Diego Padres. Photo via @padres on Twitter.

The 2010’s was a decade of progress. From the end of “don’t ask don’t tell”, to youth around the world protesting for climate action, the decade was characterized by breakthroughs, and sports was no exception. The decade might be over, but there is more to go.

Let’s step back and take a look at what made the 2010’s so great in sports:
2010 – Super Bowl 44
The New Orleans Saints win their first Super Bowl by defeating the Indianapolis Colts 31-17.
2011 – Al Davis
Oakland Raiders owner, whose feuds with the National Football League reshaped professional football over the last half century, passed away at 82.
2012 – The London Olympics
Ryan Lochte and Michael Phelps go head-to-head in the men’s 200m individual medley. Phelps earned gold while Lochte received silver.
2013 – Aaron Hernandez
Ex-Patriots tight-end, Aaron Hernandez, was arrested and taken into custody for first degree murder.
2014 – Tony Gwynn aka “Mr. Padre”
Hall of Famer Tony Gwynn, also known as “Mr. Padre,” died of cancer at the age of 54. Gwynn was one of the greatest Padres players and the best Major League hitter.
2015 – Serena Williams wins Wimbledon
Serena Williams wins the Wimbledon championship trophy for her 6th time.
2016 – Colin Kaepernick
The San Francisco 49ers quarterback, Colin Kaepernick, sat in protest during the national anthem for a pre-season game and sparked national controversy.
2016 – Cubs win World Series
The Chicago Cubs ended their 108 drought by winning the World Series.
2017 – Astros win World Series
The Houston Astros brought the city together by winning their first World Series after the city was hit by Hurricane Irma.
2018 – Becky Hammon makes history
Becky Hammon becomes the first woman to interview for NBA head coach. She became the first woman to be part of an all-star coaching staff.
2019 – U.S. Women’s National Soccer Team
The U.S. Women’s National Soccer Team won their fourth World Cup Championship title over the summer against Netherlands. Megan Rapinoe ended the year after filing a lawsuit for equal pay and by being the second woman to win the Ballon d’Or award, also known as the Golden Ball award.

What were your favorite moments of the decade? Send us a tweet with #CTDecadeReview

Check out the decade review in movies tomorrow.