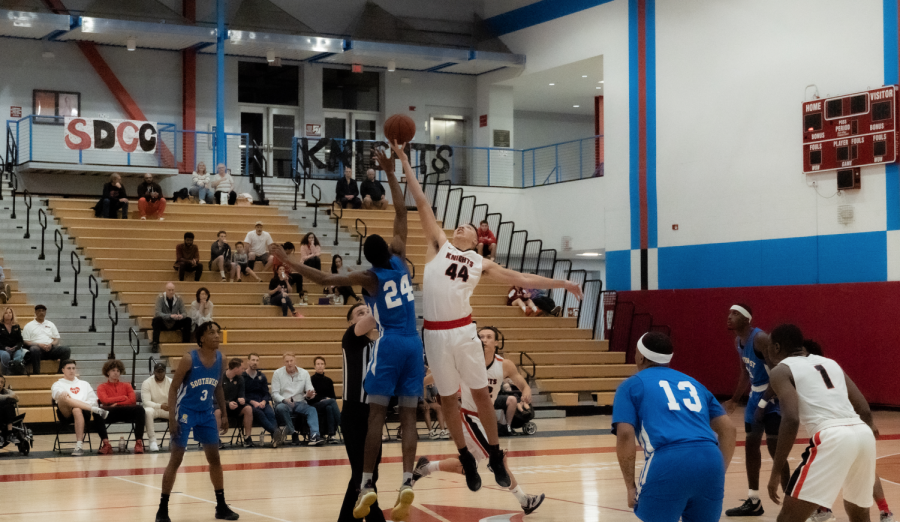 The No. 11 Knights now have just one game separating them from the state championship game.

City (25-5) has history with the Hornets when it comes to important games.

Saturday’s game was a rematch of the 2017 State Final game, in which the Knights defeated Fullerton on a last-second layup, 55-51. The teams have met four times in the past.

The Knights take their seven-game win streak and return to the road to visit No. 3 Los Angeles Valley (24-5) this Saturday. The tip-off will begin on March 7 at 7 p.m.

The winner of that Sweet 16 games will advance to the state championship tournament.