SoundBreak: Who should take the Grammy home? 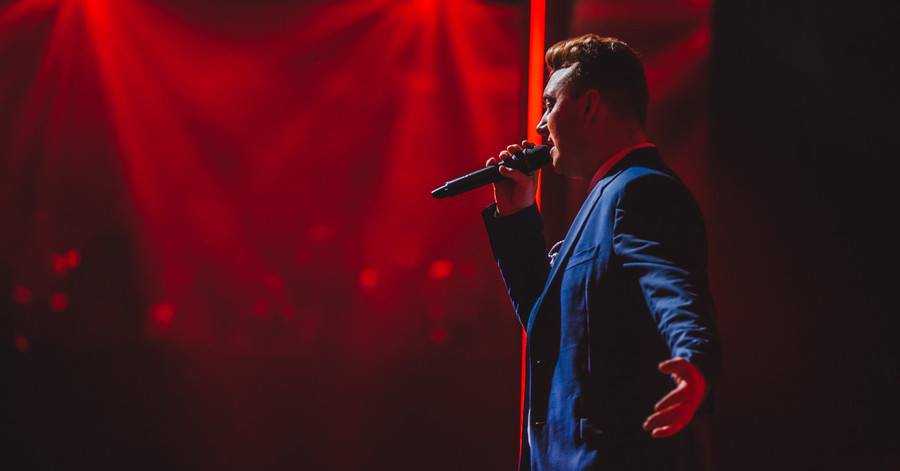 Over the years, the Grammys have gone from being an achievement most artists and musicians strive for to something that some turn a blind eye to. Music’s biggest night has no doubt turned into the music industry’s biggest popularity contest usually awarding albums that topped the charts than were critically successful. While everyone might not agree with the Grammy voters’ picks for whatever category, it does spark a healthy debate amongst music lovers about who’s nominated and who should have won. Even though the awards show isn’t until Feb. 8 here’s some predictions to get the ball rolling.

Who is probably going to win: Iggy Azaela.

Who should win: Anyone but Iggy Azaela.

The Best Hip Hop category is guaranteed to raise some eyebrows, usually nominating more pop driven hip hop albums rather than the straightforward ones. However, this year’s category is surprisingly full of contenders. From ScHoolboy Q’s stellar third album “Oxymoron” to Common’s compelling and raw ode to his hometown of Chicago in “Nobody’s Smiling,” with the likes of Eminem, Childish Gambino and Wiz Khalifa in between. Then there’s the token popularity nominee, Iggy Azalea. Azalea’s own brand of hip hop has made waves, good and bad, over the past year and will win based on the fact that a majority of the Grammy voters are conservative and the sad truth is that Azalea is probably one of the only artists in the Best Hip Hop category that they’ve probably heard of.

Who is probably going to win: Sam Smith

Who should win: Sam Smith

The Best New Artist category has been plagued by a selective curse, some artists who go on to with the award don’t duplicate the success they received the year before. Sam Smith, however, is a name that’s on the tip of everyone’s tongue. The “Stay with me” singer has been compared to the likes of his brilliant fellow Brit Adele and “Stay with Me” is Smith’s most successful song to date. With this nomination, and hopefully win, things will only go up from here. It’s a guarantee Sam Smith is a name everyone will be hearing for a long time.

Who should win: Sia – “Chandelier”

Who’s probably going to win: Sam Smith – “Stay with Me”

The winners of the Record of the Year category are as diverse as it can possibly get, with past winners that cascade various genres such as Gotye, Billy Joel, Daft Punk and the late Amy Winehouse. While there is no doubt that Sam Smith’s “Stay with Me” is a great and powerful song, “Chandelier,” Sia’s lead single off of her sixth studio album “1000 Forms of Fear,” is an electropop masterpiece that touches upon influences from other genres such as reggae, R&B and electronic dance music (EDM). “Chandelier” succeeds in solidifying Sia as an amazing performer rather then just some run of the mill behind-the-scenes songwriter.

“Chandelier” quickly rose through the ranks as one of the most unforgettable songs of 2014 and peaked at No.8 on the Billboard Top 100 chart. It’s a song that will get stuck in your head and have you begging for more, guaranteed.