SoundBreak: Punk’s not dead: A look at some of punk rock’s best albums, artists and eras 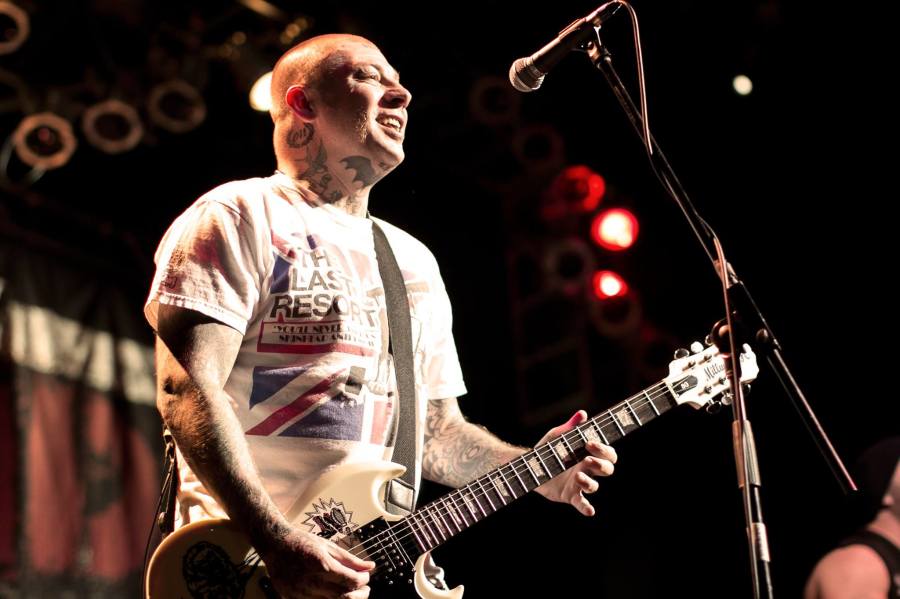 Rising from the ashes of the rebelliousness of the early ‘70s, punk rock became more than just some run-of-the-mill musical genre “that the kids were into.” It became a movement.

The punk ethos of D.I.Y. and questioning everything became the ultimate sign of rebelling against conformity. Like most iconic eras in history, the music reflected the time. Contrary to most beliefs, punk rock is very much alive and kicking, but every now and then we should pay respects to the great artists that influenced countless others. Here are some great punk rock throwbacks, all of which are available on iTunes.

To make a punk rock playlist of any form and not mention Rancid is committing musical blasphemy. Rancid are music legends with a career spanning over 24 years, hundreds of live shows and eight studio albums. The band’s 1995 album “… And Out Come the Wolves” stays true to the bands underground punk rock sound with an added ska influenced twist that was mainstream enough to catch the eye of media outlets such as radio and MTV. The album is full of insanely catchy ska punk sing-alongs that paint various pictures of the gritty streets and the people who roam them. Lead singer and guitarist Tim Armstrong’s atypical gritty, raw, Joe Strummer-like snarl matches the tone of the lyrics perfectly and the sheer brilliant musicianship of bassist Matt Freeman, guitarist Lars Frederiksen and former drummer Brett Reed are one of the most amazing combinations in music. “… And Out Come the Wolves” is an essential album for a reason, It’s that damn good.

Patti Smith and her band may not look like the stereotypical punks of the 1970s but Smith and her 1975 debut album “Horses” have sealed their place in music history, not only as one of the best punk rock albums to exist, but also one of the best debut albums, as well. Smith is a punk pioneer, starting out at places like the now closed CBGB’s and with bands like Television and Blondie. She didn’t march to the fast-paced beat of the early punk rock sound. In fact, “Horses” is the perfect mixture of that early, gritty punk rock sound and Smith’s other influences including jazz. Smith is also one of the most brilliant lyricists to this date and “Horses” has no shortage of thought-provoking and hard-hitting lyrics such as “Jesus died for somebody’s sins, but not mine.” Patti Smith and “Horses” are definitive proof that punk rock brilliance doesn’t always come in a silver spike-shaped box.

The Misfits are the godfathers of the horror punk genre. If a horror movie had the perfect soundtrack every single song would be by them, or rather anything pre-2001 versions of the Misfits. Divided into three “eras” — named after their frontmen Glenn Danzig, Michael Graves and Jerry Only respectively — the three are vastly different from each other. The Danzig and Graves eras were straight up horror punk, taking all the blood, guts and gore from horror films and the mysticism of science fiction and marrying those elements to punk rock and coming out with outstanding arrangement of musical masterpieces. However, it all goes downhill hill from there. The Only era is overproduced, corny and cliché heavy metal and basically sounds like the musical form of that crappy Jessica Biel remake of “The Texas Chainsaw Massacre.”