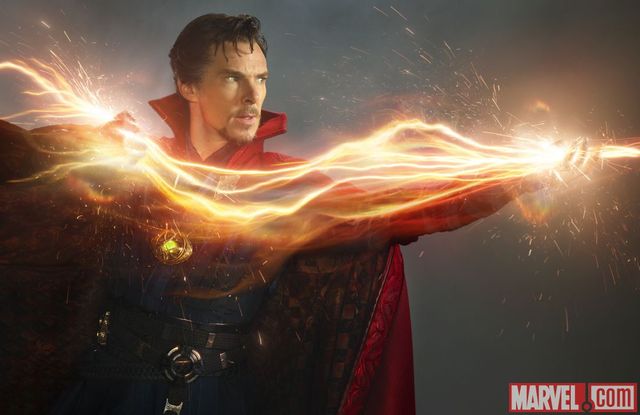 The long-awaited trailer delivers an exciting first look into the mystical side of the Marvel Cinematic Universe.

Starring Benedict Cumberbatch as the Stephen Strange, the trailer touches on the origin of the Sorcerer Supreme in which Strange, a brilliant but egotistical doctor, suffers an accident that derails his career. During a long journey of healing, he encounters the Ancient One, who mentors Strange in the mystic arts and introduces him to worlds beyond his understanding.

The trailer hints at what will be the gateway to Marvel’s multidimensional world, showcasing world- and mind-bending sequences and powers never witnessed before.

In a universe were every hero came out of the result of science experiments gone wrong, “Doctor Strange” will link the MCU to its magic counterpart that will dominate “The Avengers: Infinity War Part 1 and Part 2“ storyline.