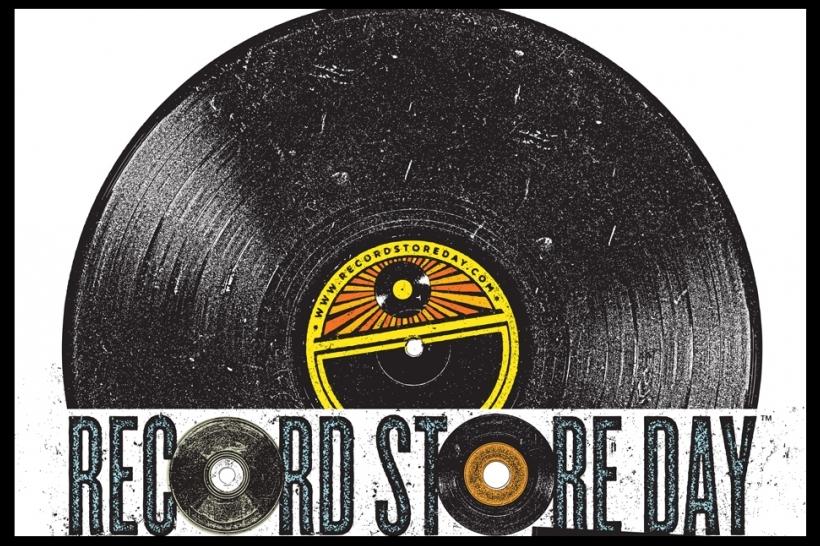 Over 1,000 independently owned record stores in the United States will take part of Record Store Day 2016 this Saturday April 16.

Founded in 2007, the annual event celebrates the culture of the independently owned record store on the third Saturday of April each year. The stores attract record collectors and music lovers with an array of releases that range from special edition records to classic album re-releases.

Format varies for each release, anything from a seven-inch vinyl to cassette and even compact discs.

This year, Record Store Day will see releases by the likes of Twenty One Pilots, Mumford & Sons and Florence and the Machine among classic recordings by Bob Dylan, The Kinks, Patti Smith and The Sonics.

The number of records that are pressed specifically for Record Store Day are limited and are only distributed to shops participating in the event, usually attracting long lines before the shops open.

San Diego’s own Record City, Folk Art Records, TAANG! Records and M-Theory are among the list of record stores participating in the event.