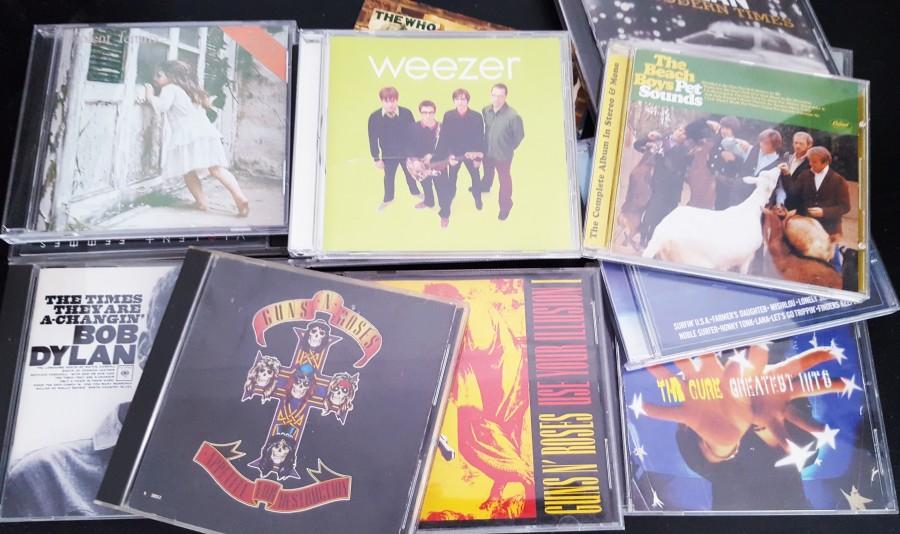 The artists coming to the region run from legendary to eclectic.Photo credit: Ricardo Soltero.

As cool spring evenings give way to beautiful summer days, San Diego will host many hot concerts in the next four months. Here is our top ten “must see” shows coming to town. Bring on those summer vibes.

Coming off their first record in 16 years, the band returns to San Diego with a very solid new record. Energetic and fun, the band will deliver the goods as the members dig through their classic repertoire along with the new.

After stealing the show from Super Bowl 50 halftime show performers Coldplay with her new single “Formation,” it’s just a matter of time when Queen Bey delivers her new record, sending the hype machine into overdrive.

Hosted by Channel 93.3, this music marathon features an array of pop stars tailor-made for the hit music radio enthusiasts.

The English rock band will be playing a one-of-a-kind expansive show that will explore 37 years of their catalogue. These hits, rarities and fan favorites will be paired with a new stage production.

The Who Hits 50! tour is a two-year farewell journey that began in 2014. Now coming down to the final dates, San Diego will be one of the last stops for the legendary band.

Dylan’s Never Ending Tour visits San Diego to promote his forthcoming album “Fallen Angels.” With a set list heavy on “Blood on Tracks” to the more recent “Modern Times,” Dylan will definitely be previewing some of the newer pieces in “Fallen Angels.”

Celebrating the Beach Boy’s legendary “Pet Sounds,” the 50th anniversary of the record will have special guest Al Jardine and Blondie Chaplin for a performance of the 1966 album in its entirety.

Pairing with Panic! At the Disco for this summer tour, the band comes off the release of their well-received “The White Album.” A nifty collection of vintage Weezer melodies in new songs along with their classics, Weezer will definitely channel those summer vibes during this tour.

The long awaited reunion of the 80’s classic lineup, more importantly between front man Axl Rose and guitarist Slash, has finally come to fruition. Critical response for their Coachella headline performance has been overwhelmingly positive. Expect an explosive show leaning heavily on the hard rocking “Appetite for Destruction.”