Movies over the decade. 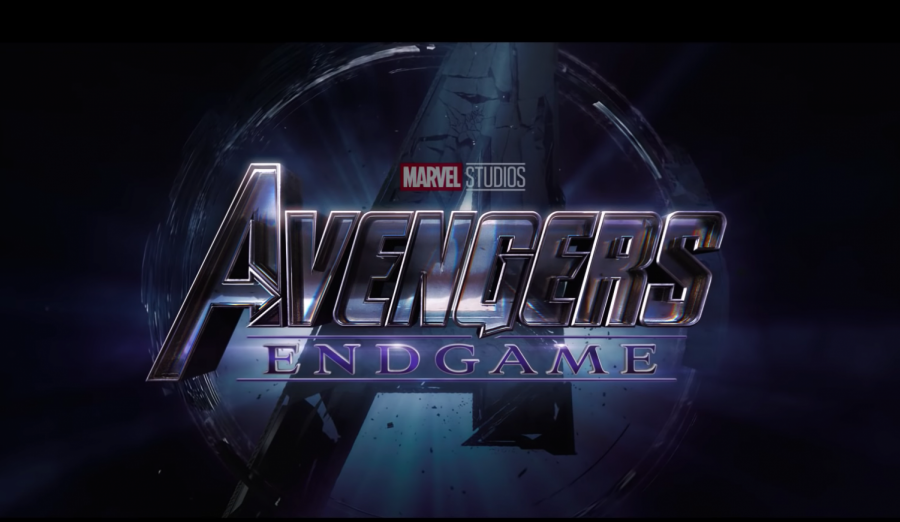 Avengers: Endgame is the anticipated finale of Marvel's Endgame, it premiered on April 22, 2019. Logo presented on movie trailer.

The 2010’s was a decade of progress. From the end of “don’t ask don’t tell”, to youth around the world protesting for climate action, the decade was characterized by breakthroughs, and art and entertainment was no exception. The decade might be over, but there is more to go.

Let’s step back and take a look at some of the most popular movies of the decade:
2010 – “Inception”
This mind-bending thriller brought something fresh to the screen for many viewers. It won several awards, including an Academy Award for Best Cinematography.

2012 – “The Avengers”
Superheroes unite! The idea to bring big names together into one movie was a massive hit. It won a Saturn Award for best science fiction film.

2013 – “The Wolf of Wall Street”
Based on the wild life of Jordan Belfort and his business dealings. It won a Golden Globe Award for best actor, Leonardo DiCaprio.

2014 – “John Wick”
Keanu Reeves slides back into action with a bang, starring in the instantly popular film that spawned multiple sequels. It won the IGN Award for best action movie.

2016 – “Deadpool”
Comic fans of Deadpool finally got what they wanted, and audience agreed it was good enough for a sequel. It won the Critics’ Choice Award for best comedy and the People’s Choice Award for favorite action movie.

2018 – “Avengers: Infinity War”
Superhero movies continued to dominate as the third installment of the Avengers continues that trend. It won People’s Choice Award for favorite movie.

2019 – “Avengers: Endgame”
The final movie in the Avengers series had fans saying goodbye to many beloved characters. It won People’s Choice Award for favorite movie.

What were your most memorable pop culture moments of the decade? Send us a tweet with #CTDecadeReview

Check out the decade review in books.