Read about the measures present on your primary ballot 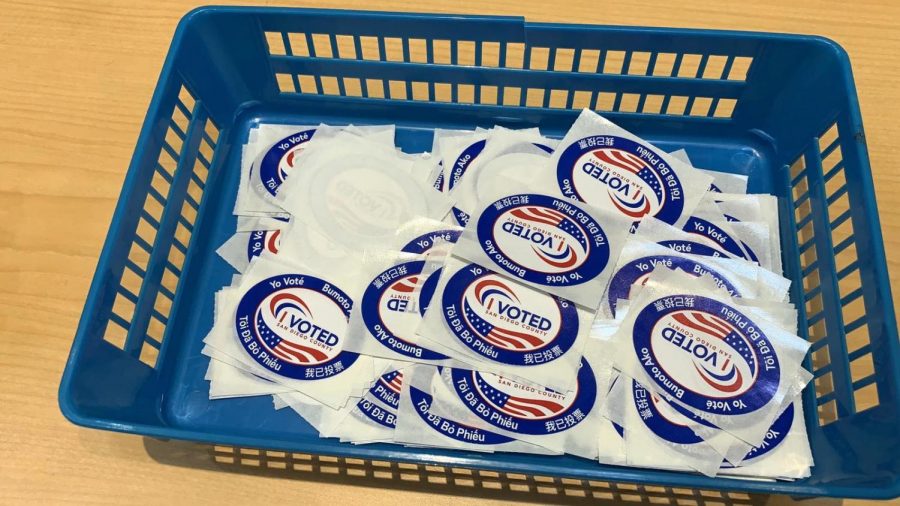 City Times compiled a list of the measures that are present on the San Diego County primary of March 3. This includes a description and some key elements.
Ballot Measure A
Amends the existing San Diego County General Plan to require voter approval of housing development projects that increase residential density in rural and backcountry areas.  Voting it down will maintain business as usual.
Keep in mind:
Voting YES means supervisors could quickly approve construction of new houses on open lands all over San Diego County. But this could interrupt many critical wildlife corridors, increase greenhouse gas emissions, and endanger public safety in the highest fire risk zones in the county.
Ballot Measure B
Authorizes the development of the Newland Sierra Project which would include 2,135 homes, a school site, 81,000 square feet of retail space, 36 acres of parks and 1,209 acres of open space.

The development would be located west of Interstate 15, about five miles north of downtown Escondido.

Keep in mind:
Those who oppose Proposition B argue that the Newland Sierra Project will not provide low-budget homes to the community, the location is in a high fire zone and will make traffic worse on the I-15.
Ballot Measure C
Measure C would raise the hotel room tax based on the proximity to the San Diego Convention Center. Its purpose is to provide convention center renovation, provide for homeless needs and road improvements.

Keep in mind:
It has loopholes, according to Michael McConnell in an interview with the Union-Tribune. He points out it might provide funding for homelessness and roads, but it will mostly be dedicated to the convention center.
Ballot Measure D
To ensure an independent voice outside of the city council for city issues.  An audit committee, not the mayor, would offer at least three nominees for the city council to consider. Once selected, the auditor is limited to two five-year terms.

Keep in mind:
If it fails, the concern is the mayor could have too much influence over the selection of a key oversight position that has not been filled in nearly 18 months.

This compilation will be present in the print edition on Mar. 3.