Get to know the 2020 Democratic Presidential candidates

The candidates will be present on the March 3 ballot 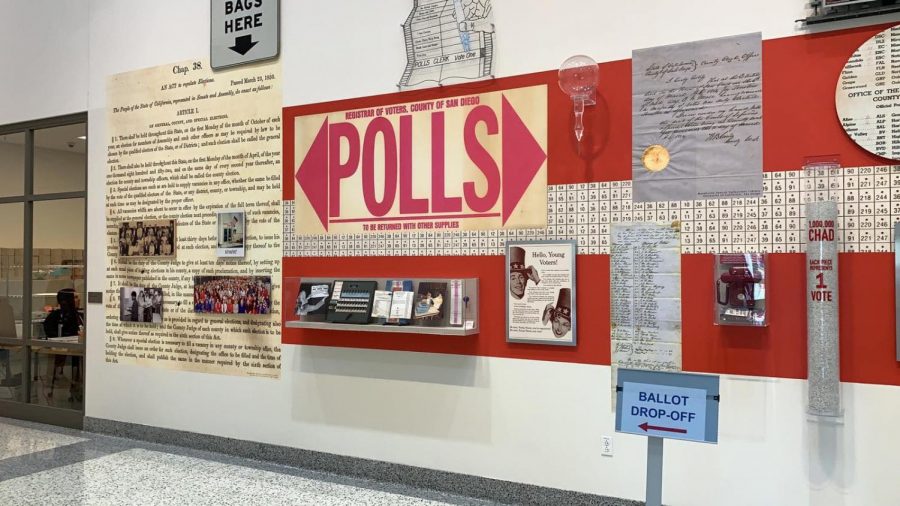 City Times compiled a list of the Democratic candidates running for the presidential nomination, with a brief description of who they are and their campaign. Due to space, some candidate endorsements were not included.

This compilation will be present in the print edition on March 3. Since the printing of the article, candidates Pete Buttigieg, Amy Klobuchar and Tom Steyer have announced they’re dropping out of the race.
Joe Biden
Former senator from Delaware.

Awarded the Presidential Medal of Freedom by Obama in 2017.

Create union jobs, invest in infrastructure as well as to expand and improve transportation systems.

Giving educators the “pay and dignity they deserve” and invest money to modernize education.

Completely self-funded and refuses to accept outside donations.

Built his campaign around generational change.

Does not support Medicare for All, but has his own plan with a public option on the Affordable Care Act marketplace.

Carbon tax and claims he would spend between $1.5 and $3 trillion on climate policies, as well as increase funding for HBCU’s and HSI’s by $25 billion.
Universal background checks for gun ownership and wants to ban military-style assault weapons.
Proposes to reduce greenhouse gas emissions and speed the transition to low-carbon shipping, aviation and electric cars.

“Keep Families Together Act”
Medicare for All
Forcing regime changes in foreign countries.
Free community college for all and graduate studies free for those making under $125,000 a year.
Ending corporate welfare.
Increasing taxes for the wealthy.

First 100 days of her presidency would include healthcare for all, and everyone 18 years and older automatically registered to vote.

Putting the United States back into the International Climate Agreement.

Rebuilding the relationships with allies and restore the standing of the U.S. in the world.

Served 16 years as Vermont’s congress member in the House of Representatives.

Focusing on shrinking the gap between upper and lower classes.
Promises to “give workers and ownership stake in the companies they work for, break up corrupt corporate mergers and monopolies, and finally make corporations pay their fair share.”
Medicare for All.
Guaranteed tuition and debt-free public colleges and universities.
Working to expand DACA for the immigrants who are seeking a path to citizenship and reform immigration enforcement.
Safe America for All, campaign promises to dismantle cruel and inhumane deportation programs and reunite families who have dealt with separations.

Tom Steyer
Founder of NextGen America, an organization dedicated to fighting climate change. Intends to declare climate change a national emergency on day one of his presidency.

Founded the “Need to Impeach” movement and promotes himself as a businessman who can challenge Trump.

Has released over a decade of tax returns and is one of the wealthiest Democratic candidates.

Pro-environment and pro-wealth tax, while proposing new left-leaning justices on the Supreme Court.
Healthcare for all.

Universal background checks, requiring individuals to obtain a license prior to buying a gun.
Banning fracking nationwide and paying farmers to adopt new climate-friendly practices along with rights for farmers and landowners.
Medicare for All
Citizenship for  DACA recipients
Repeal a section out of federal law that incarcerates parents and separated children for illegal border crossing.
No funding toward the wall.
Bringing the troops home and cut the defense budget.