REVIEW: “Train To Busan” a ride of a lifetime 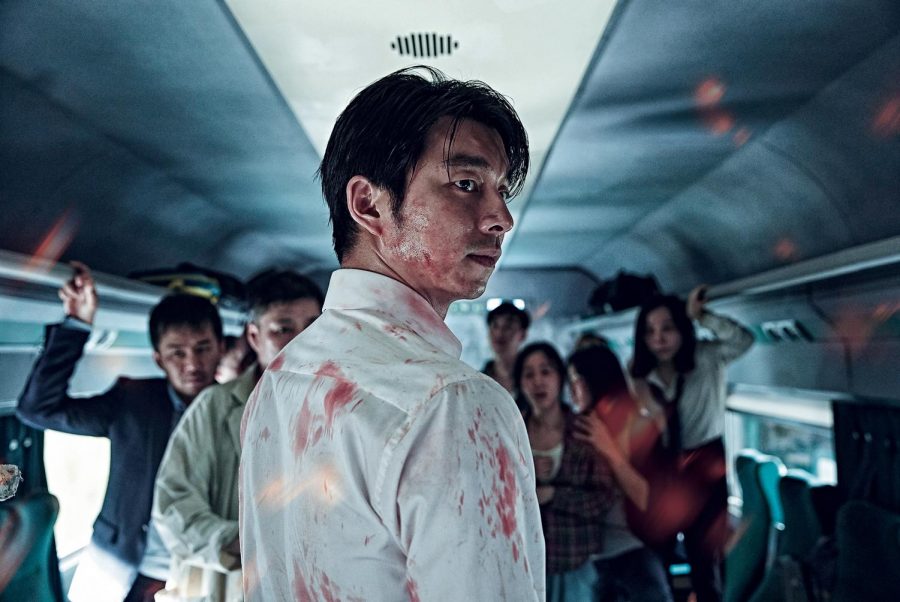 A father and daughter fight for their lives on a train full of zombies in "Train to Busan." Studio Canal photo

Horror has had a trend of overproducing certain ideas. One of those ideas is zombies, throughout the years we have seen this concept hit film, television, video games and books. Many of these projects ended up failing and not being able to catch the audience’s attention.

“Train to Busan” was the exception. “Busan” is a South Korean film, written and directed by Sang-ho Yeon who created films like “The King of Pigs” and “The Fake.”

We start with a man named Seok-woo, and his daughter Soo-an, who feels like her father isn’t around because of work and just wants to spend her birthday with her mom in Busan. Dejected and regretful, Seok-woo agrees to take her on the train to Busan. This saved their lives, because a zombie outbreak would happen across the world that day.

What makes “Train to Busan ” different from its counterparts is the writing and the many directions the characters have to go through to find any kind of hope. It can be shocking and terrifying to find out the world you knew was gone, and that half of the train is currently infected creating a nightmarish situation.

Many of the performances were exceptional, some being melodramatic especially at the end of the film. This doesn’t change the fact that the film has quality acting mainly from Seok-woo played by Yoo Gong, Seong-kyeong played by Yu-mi Jung, Soo-an played by Su-an Kim and the top performance Sang-hwa played by Dong-seok Ma.

The characters end up showing who they really are. For Seok-woo that would be the hidden selflessness that many people don’t get to see. For Dong-Seok Ma, the hidden protector, who fights fiercely to protect his pregnant wife Yu-mi Jung.

Music is mixed, with most of the soundtrack adequate but sometimes felt like it did not match the scene, like at the very end where it felt very melodramatic.

“Train to Busan” is a thrilling zombie-packed film that will have you fearing public transportation for a long time. Any fans of horror or zombies will have a fun time.