The aftermath of drunk driving 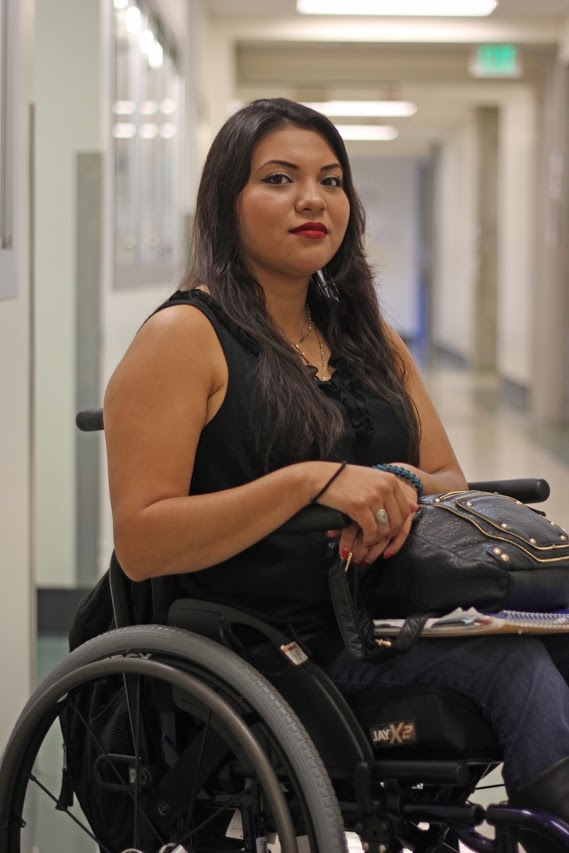 San Diego City College student, Joanie Lopez, was paralyzed from the waist down in a drunk driving accident when she was 9 years old. Currently, she is president of M.E.Ch.A, a club that supports political and social awareness for Latinos.

“My dad was drinking and driving the night I was in a car accident. He passed away in the accident and I became paralyzed at the age of 9,” said Lopez.

“We need to push Caltrans to put in safety rails, and that’s something I know the Chicano Park Steering Committee has been pushing for,” she said.

Another horrific drinking and driving incident occurred a month ago.

On Oct. 15, 2016 a sailor from the U.S. Navy drove his truck off the Coronado bridge and landed in Chicano Park killing four people on the ground.

However, the driver of the truck, Richard Anthony Sepolio, 24, wasn’t legally drunk. His blood alcohol level was at 0.08, which is the legal limit. In the law, Sepolio is considered intoxicated rather than actually drunk.

The difference is that intoxication has varying levels, but being drunk is a “very high” level of intoxication, according to City College pharmacology professor, Wendy Wiehl.

Other than this crash, the bridge itself is infamous for the number of suicides that have occurred there since its opening in 1969 … around 300 according to the San Diego Union Tribune.

The Coronado Bridge Collaborative, a group with connections to people who have committed suicide and is committed to making the bridge much safer, has been fighting to put up a safety net to stop potential jumpers. They also address the issue of safety rails on the bridge.

Given that Sepolio was right on the threshold of legally drunk, this accident refocuses attention on how high the legal blood alcohol limit should be. If it were lowered would people actually cut back on drinking and driving?

Lopez went on to say, “Even minors can get alcohol. People are going to find a way to drink.”